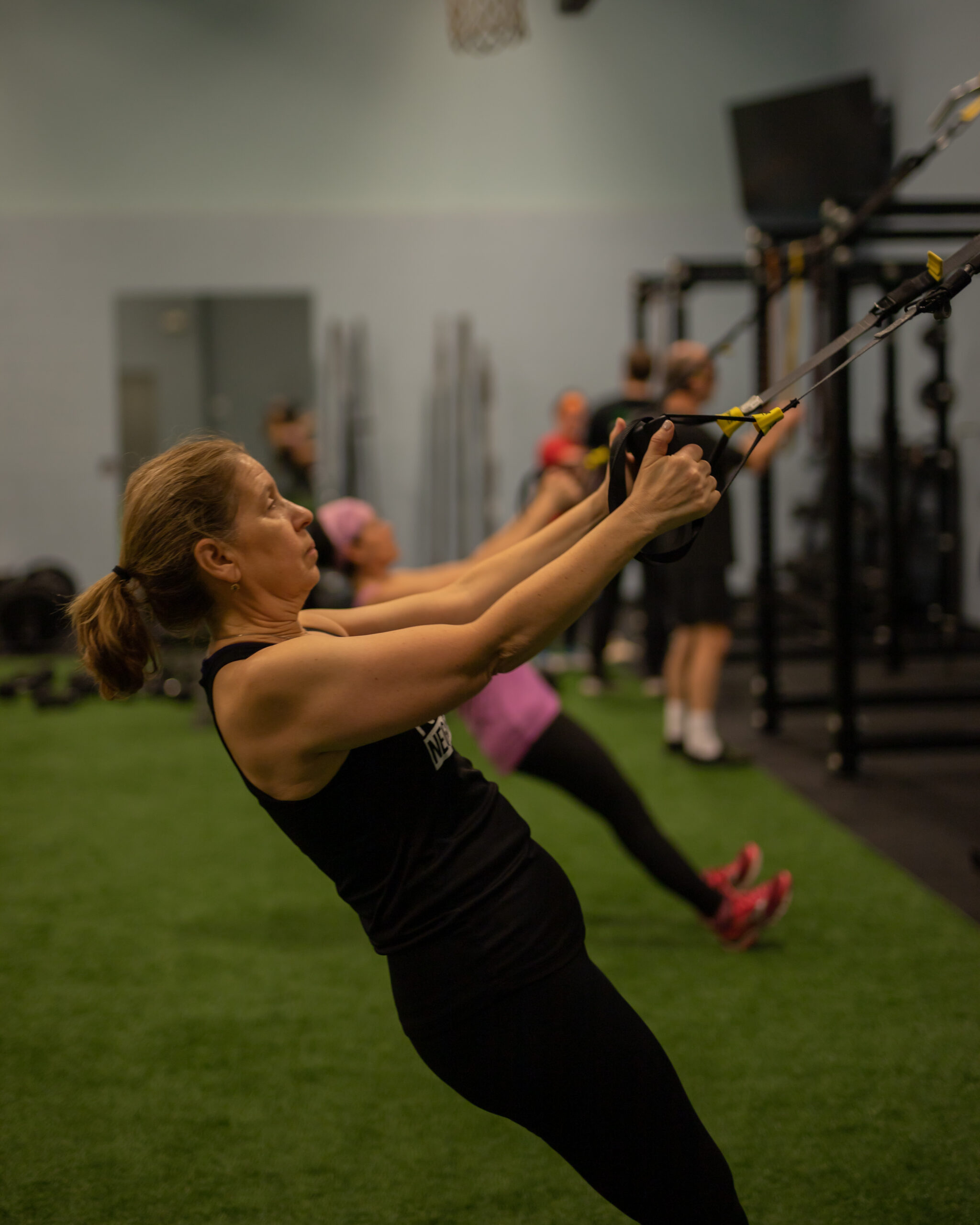 I’m continuing my series on fitness myths. The other week we talked about the fallacy that letting your knees go over your toes is bad for you.

This week, I want to talk about the myth that pulling exercises create “good” posture.

Especially in the exercise industry, it’s not uncommon for professionals to suggest three pulling exercises for every one push exercise. In theory it seems correct, right? Common sense would say, perform things like rows that pull your shoulders down and back. And to some degree this is true…But I want to show an example that may cause you to rethink your “postural exercises”.

Consider a rower or mountain climber compared to a gymnast. 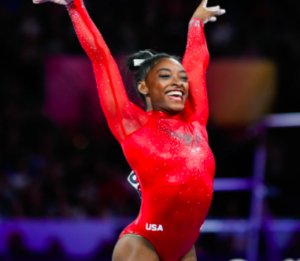 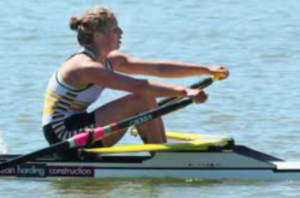 You could make an argument that those who row or climb technically do MORE pulling than any other population. We’ve worked with quite a few rowers over the years and typically (not always) their shoulders are hunched over. Now, compare that with a gymnast who has to do quite a bit of PRESSING…gymnast typically have what most would consider to be “good” posture, i.e. shoulders back.

With that said, one of the big myths to dismantle here, is that pressing exercises create poor posture. That’s not true, because when pressing exercises are done correctly they commonly active a muscle called the Serratus Anterior which influences proper shoulder blade movement. 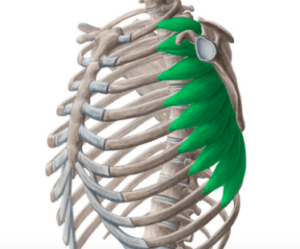 One additional nugget… The lats, which are the prime muscle mover in most pulling exercises, actually cause the shoulders to internally rotate (lean forward). So anatomically it makes sense that too much pulling can lead to hunched over shoulders.

So what’s the key takeaway? Like most things, it comes down to a balanced program and individualized needs. 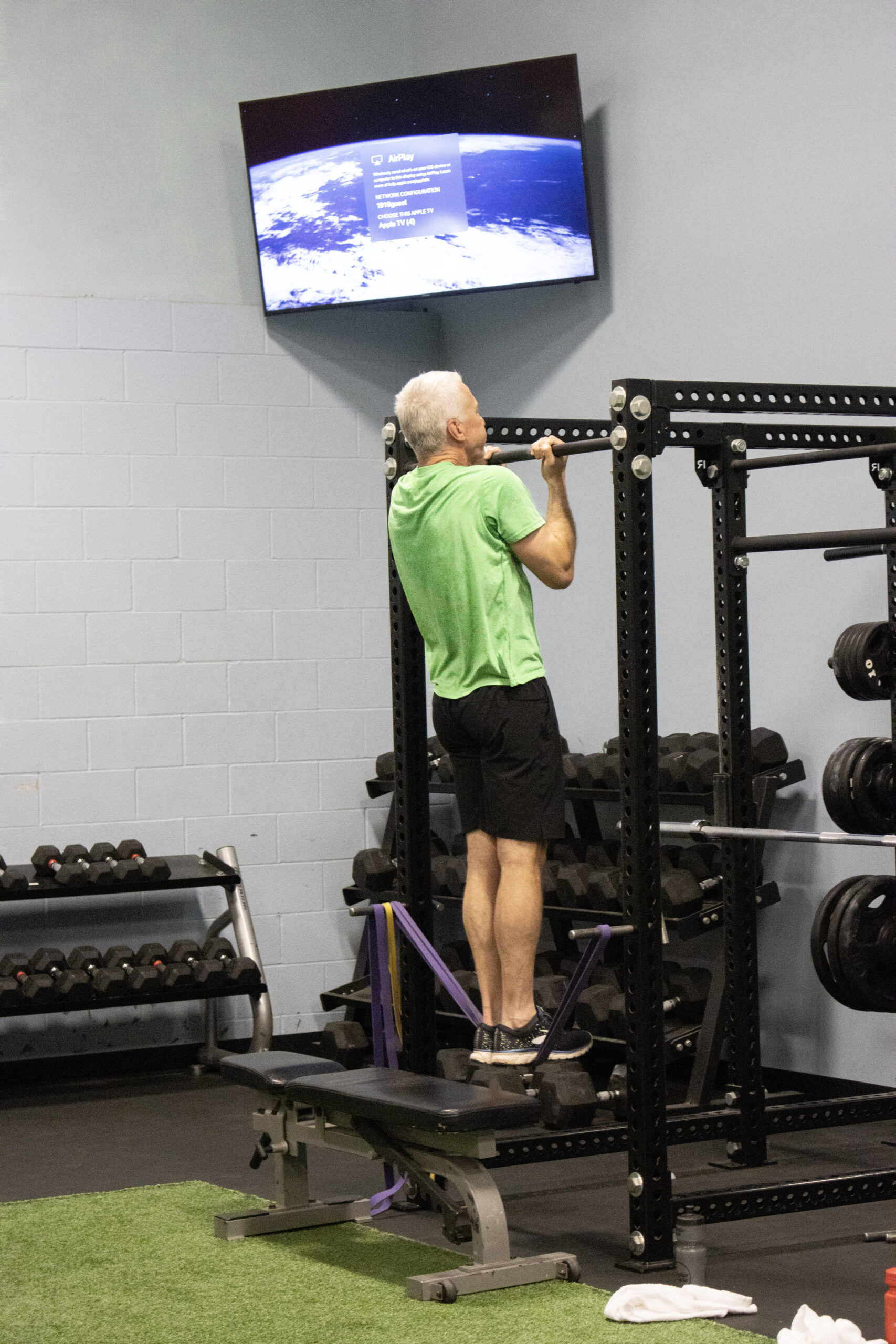 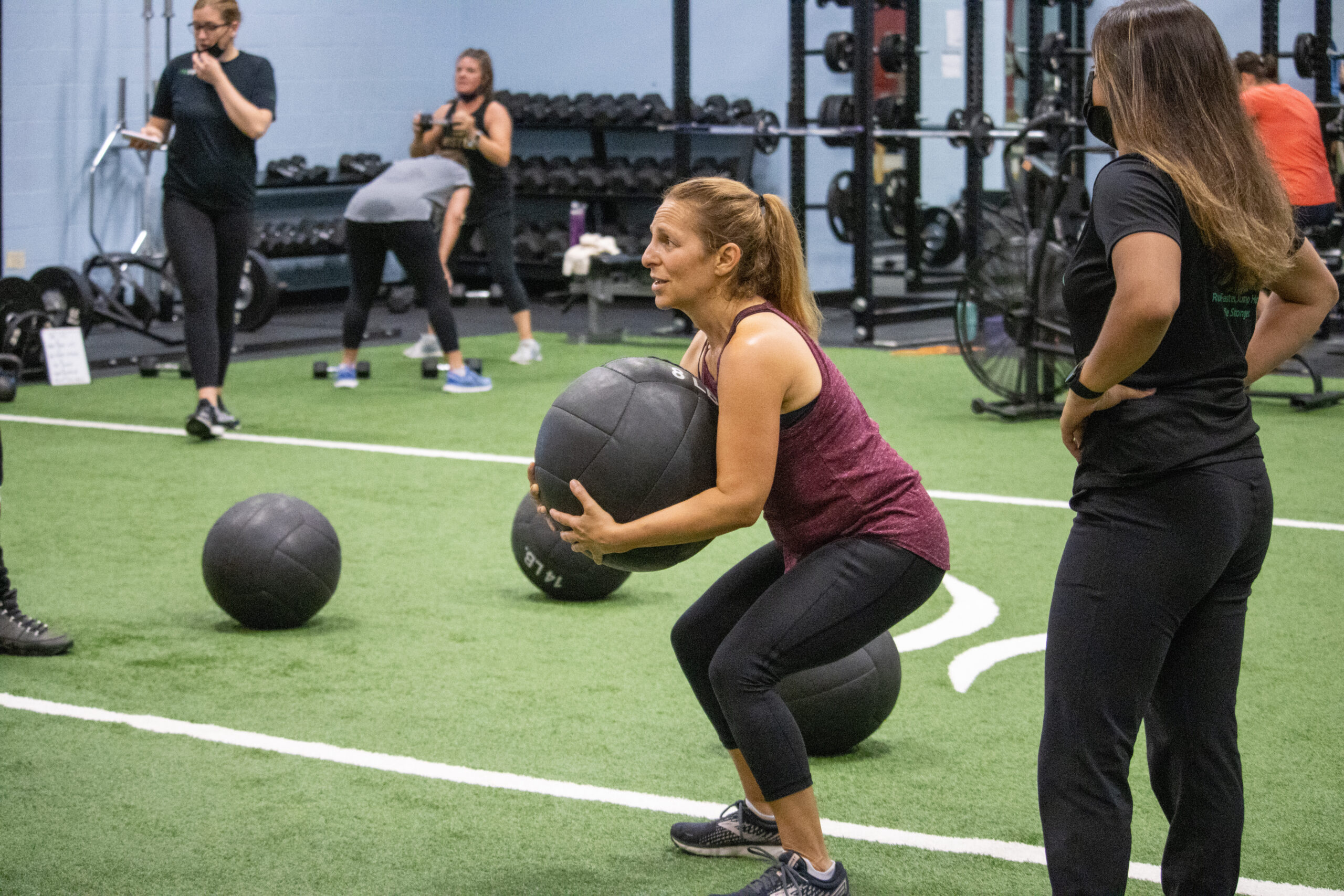 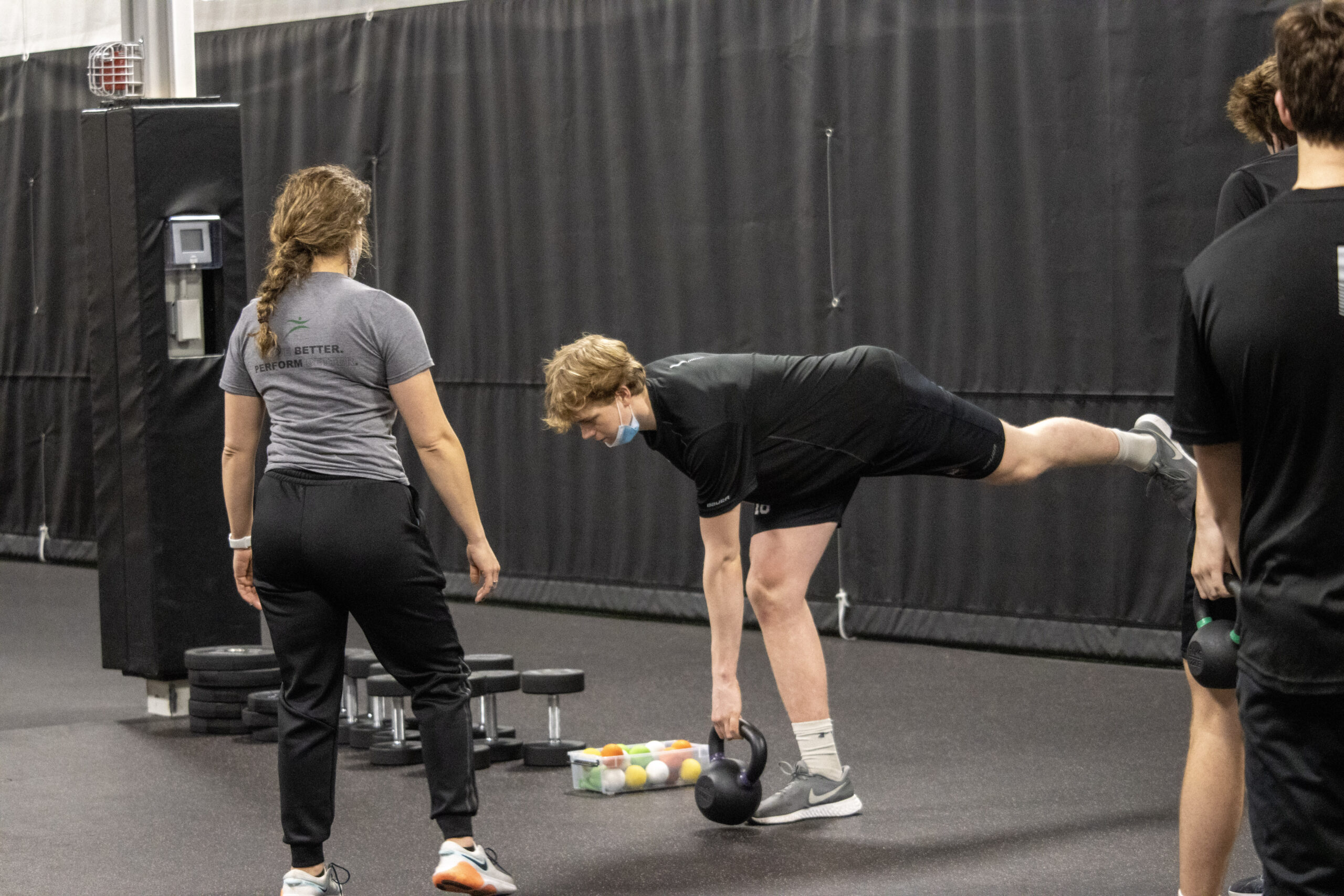 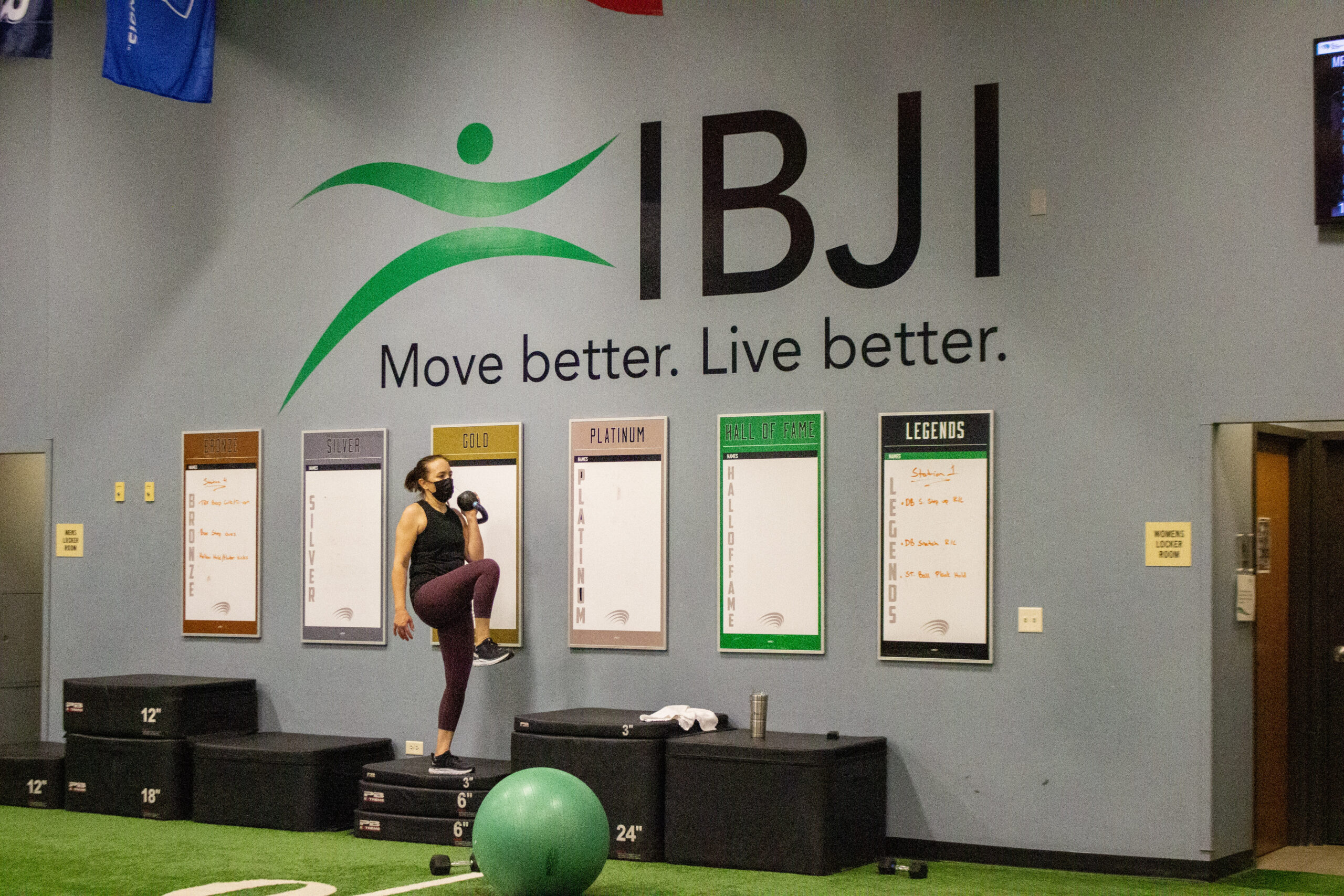